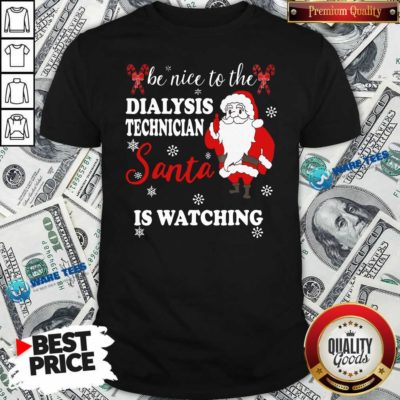 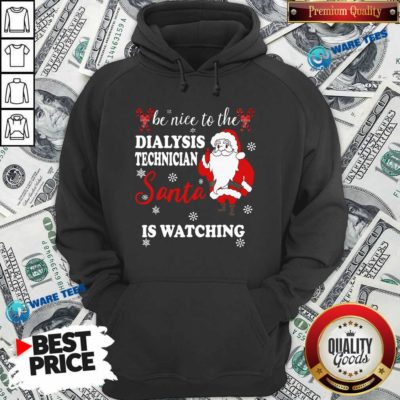 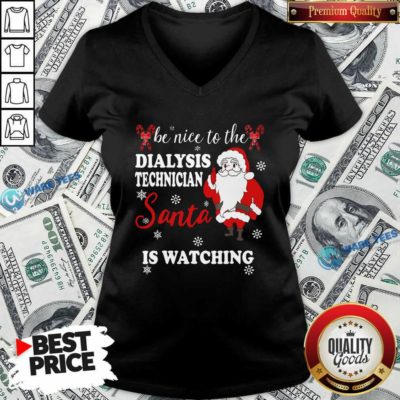 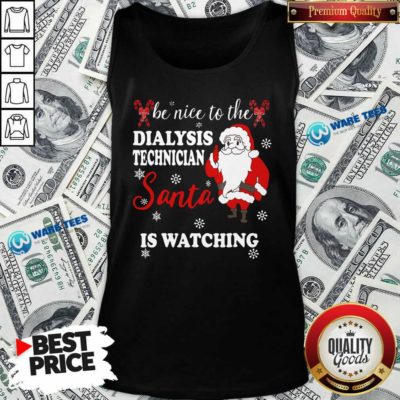 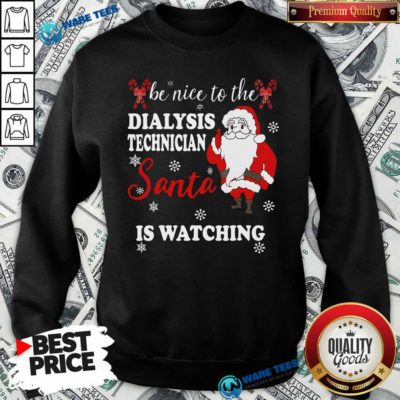 Ha, good point, definitely Top Dialysis Technician Shirt I take for granted but I was also including the rest of the Americas in the sentiment. As an American who has driven from the Netherlands to Belgium, it is a bit different than say crossing state lines. Language is one thing. I started in Netherlands where it is Dutch and German down SE, get to Belgium by NL where they still speak Dutch and German. Get down further and it switches to French. Go a little bit more SE and you’re now speaking German or Luxembourgish. Hit Luxembourg and they speak German, French, and Luxembourgish.

And the cultures change a lot more Top Dialysis Technician Shirt if going from New York to Ohio. I also accidentally took the A61 into Germany before I realized I took the wrong road at a Y in the highway. Another fun way to gauge the language changes was by using the radio on the drive. Every time I switched stations after losing reception it was a whole new language. It was a second-generation c3, I thought I was getting the 3rd gen and was mad when it turned out to be the boring one.