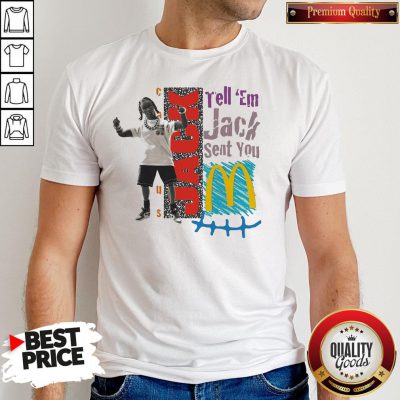 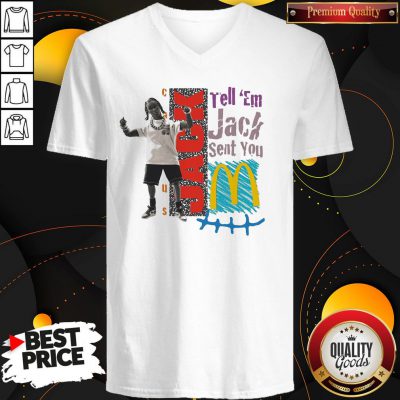 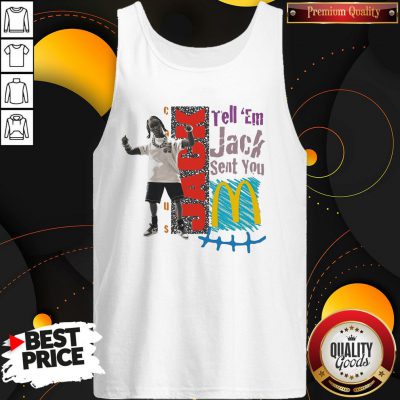 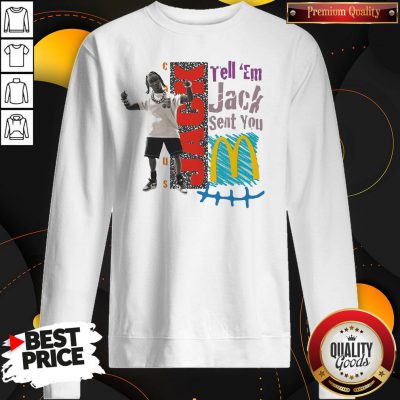 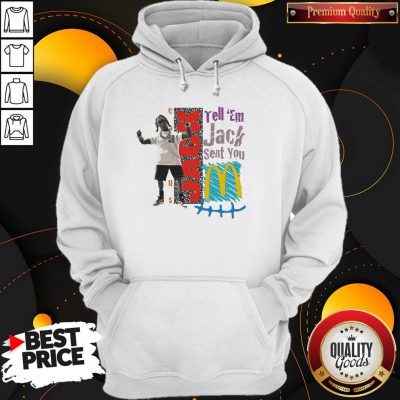 The base is base, progressives put the Tell Em Jack Sent You Blue Shirt base to the majority. They don’t show or go to the third party then what’s the good of the Base? The DNC keeps screwing over the people that could make them win. Identity politics play to the loyal, but there’s a huge collection of frustrated angry people who need a voice, and they’re not getting it. That being said, I mailed in for Biden. Sanders supporters in the 2020 cycle appear much less likely to back Trump in the general election, however, according to polling. A Suffolk University/USA TODAY survey conducted last month found that 4% planned to vote for Trump.

You are being the definition of a doomer. The problem with this sub is that it has painted a false image of what they THINK people who don’t vote Tell Em Jack Sent You Blue Shirt Democrat or progressive is. Are some of them absolutely awful people? Of course. But there are millions of them out there, who are not. The people you’re naming were past presidents. Yeah, they’re going to be there. A leftist has never won. When one wins, then they’ll be beloved. But they always lose. AOC winning in New York is nothing. Carter and Clinton and Obama are all winners.