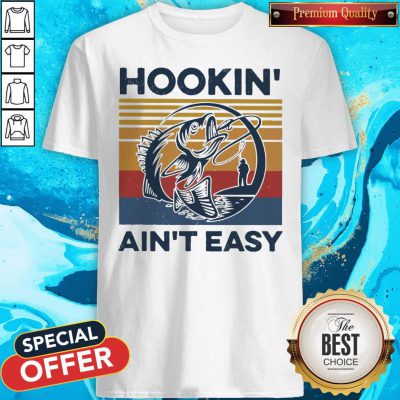 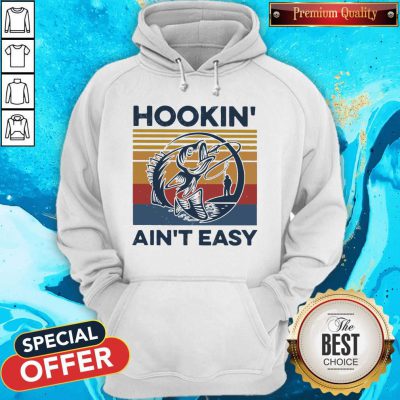 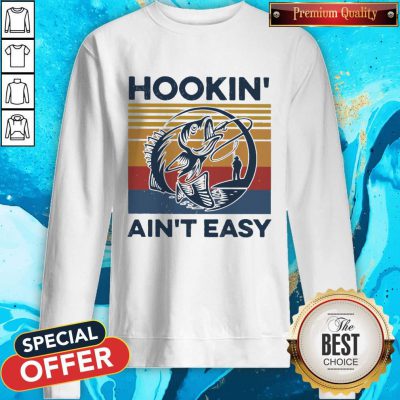 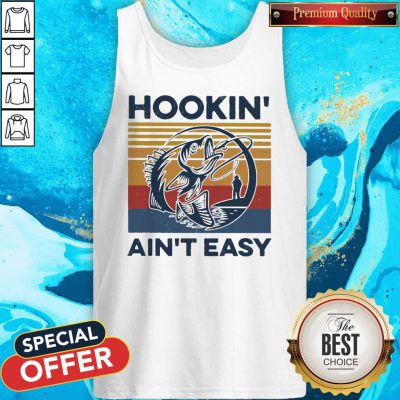 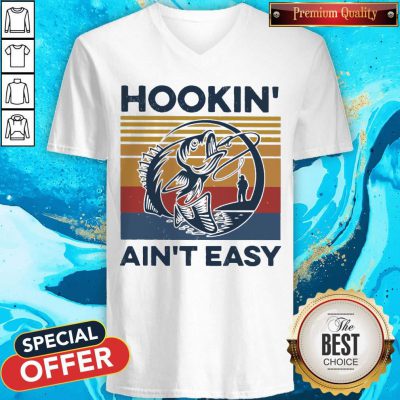 Never been to either of those states but I’m originally from Pennsylvania. My god. The difference between the Philadelphia area, the Pittsburgh area, and everywhere else is incredible. Add the Good Hookin’ Ain’t Easy Vintage Shirt. Apparently one guy said that Pennsylvania is Philadephia and Pittsburgh with Alabama in between. Thank god I got out, but every guy truck in high school had a confederate flag from what I remember. Fucking clowns. I really don’t miss that place, beautiful in the summer and fall but man does the people totally suck. The only place east of the Cascades with anyone at all who is liberal also happens to be college towns. It really is.

Ban slavery and refuse to assist in the capture of escaped slaves. The North supported these rights and the South opposed them, leading to the South attacking the federal troops. The Good Hookin’ Ain’t Easy Vintage Shirt. Most of the statehouses, and a growing portion of the lower courts. It’s more or less the only reason they refer to the civil war: to threaten minorities. I usually don’t have much an opinion on protests unless they cause harm, but open carry protesters are fucking morons. I love my guns, but I don’t feel everyone in the world needs to deal with me carrying them around in public.

I once saw one flying on a tall pole out in a wooded area in the Czech Republic. Strangest thing. I don’t think that’s a display of southern heritage. Why would anyone wave the Good Hookin’ Ain’t Easy Vintage Shirt. Let’s call it for what it really is and has always been, a call for hate and racism. It’s no wonder that a Trump supporter would proudly wave it. The heritage part is people remembering the Confederate flag pinned up on the living room wall while their parents and grandparents talked shit about minorities.